The owners of The Kitchen Next Door and Next Door food & drink were able to come to a peaceful and positive agreement to resolve their trademark dispute out of court.

Kimbal Musk, co-owner of The Kitchen Next Door and Jim Edwards, owner of Next Door food & drink, met over tapas to discuss the trademark confusion. Edwards agreed to change the name of his establishment.

“Jim is a kind person as well as a solid member of his community so I’m pleased that it turned out this way,” said Musk. “I believe the new name will help clear up any confusion between our two companies.”

The new name will appear on all of the restaurant’s signage, menus and digital properties including its website and social media pages. The renaming effort started on March 14, 2015 when the restaurant launched their Facebook contest to crowdsource the next best name. The winning entry will win a lunch for two people every week for a full year. To throw your name idea into the hat, cast your vote here.

“The support from my customers has been overwhelming,” said Edwards. “After reading their comments, letters, emails, posts and hearing their concerns I realized that this restaurant is exactly where it is supposed to be. It belongs right in Loveland and no other town.”

This summer, both Kimbal Musk and Jim Edwards will co-host a farm dinner when the new name will be revealed. Specifics of the farm dinner have not yet been determined. Both Edwards and Musk felt that co-hosting a farm dinner this summer would help bridge the two restaurant communities as well as the purveyors that support each establishment.

This site uses Akismet to reduce spam. Learn how your comment data is processed. 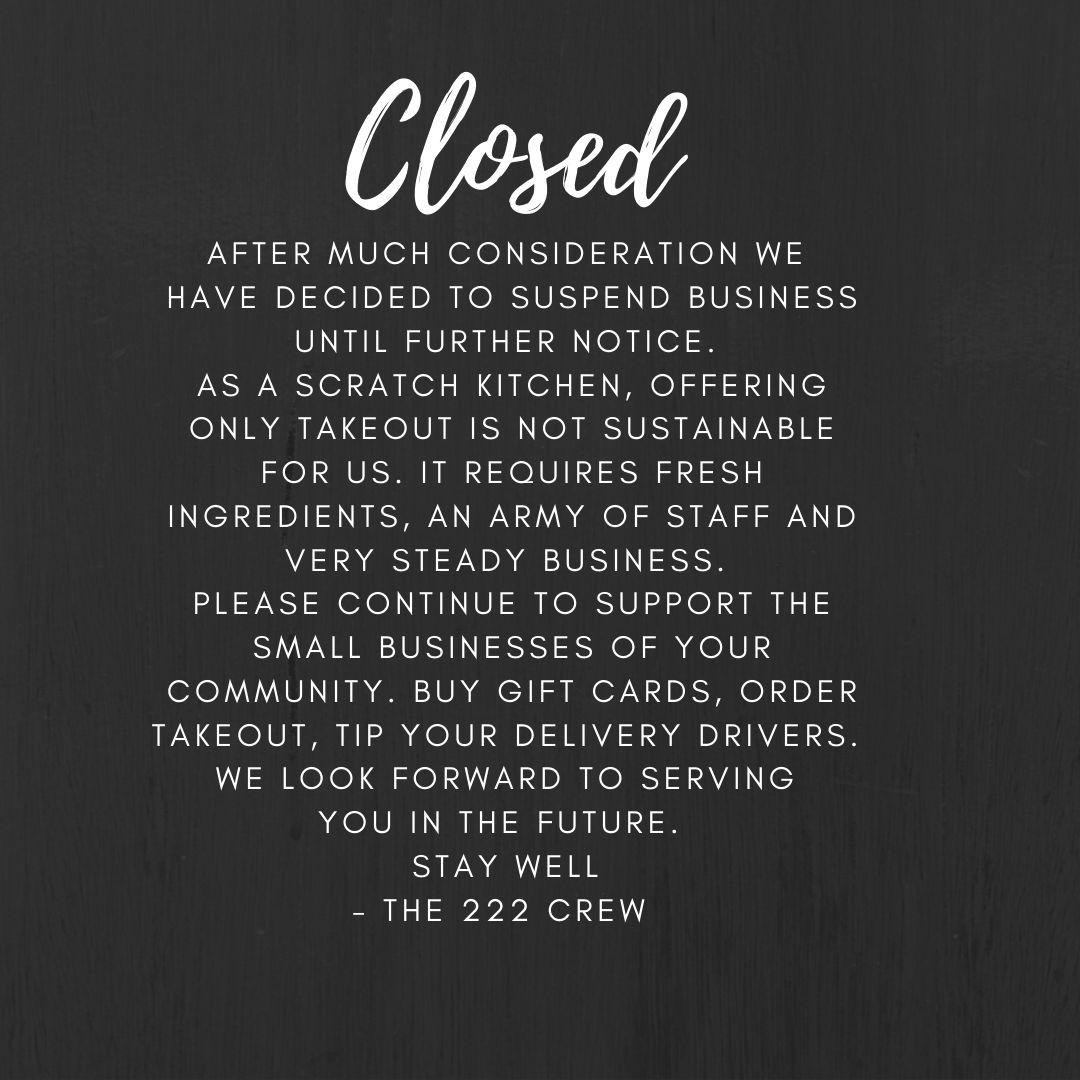